One of the silver linings of lockdown has been the increased availability of lectures and talks online. This year I have attended – virtually – many events that I would not have been able to in person. As so many of these have been related to food this has increased the quality of my life at a time when my natural horizons have been somewhat curtailed. From cook-along events to book festivals, my diary has been full of mind-expanding events and fun too. October has brought another of these to my screen. The British Library’s Food Season, now in its third year, began in September and runs through until the end of October. Supported by Kitchen Aid, these talks take the form of interviews with well-known names in food writing, historians, food experts and celebrity chefs.

On a rainy Saturday afternoon, I sat on my sofa with a mug of tea and a toasted sandwich to tune in to Jack Monroe and Kimberley Wilson in conversation with Zoe Williams. Williams is one of my favourite columnists writing for The Guardian, so it was with special interest that I admired her lived-in kitchen. This is another benefit of online talks and interviews – we get to see the interiors of people’s homes. Sadly, neither Monroe nor Wilson sat in their kitchens, even though Monroe described hers as akin to a science lab filled with jars of kombucha in different stages of fermentation. I am surely not the only viewer who was itching for a peek.

The topic was Mood Food: on cooking, eating and mental health. The two speakers were well placed to discuss this as Wilson is a Psychologist with a qualification in nutrition and Monroe speaks openly about her decade long experience of anorexia which contributed eventually to her becoming a food writer. Both have books published recently, Monroe’s Good Food For Bad Days: What To Eat When You’re Feeling Blue and Wilson’s How To Build A Healthy Brain. 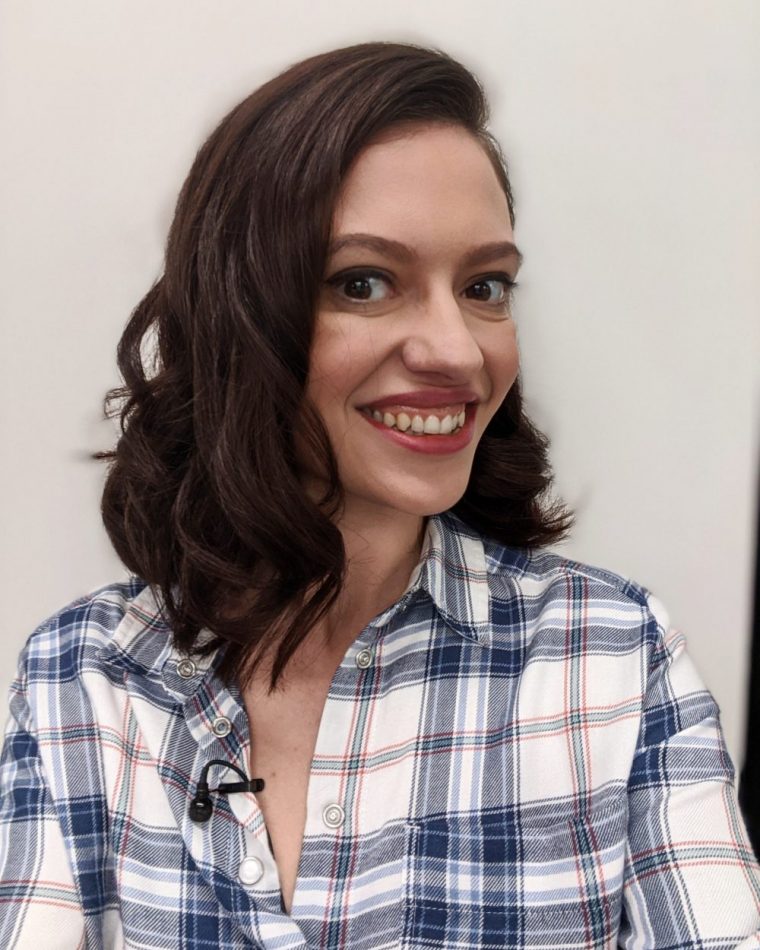 Interviewed by Williams, both Monroe and Wilson were engaging and humane, speaking personally about their food choices and soapbox issues. For Monroe, this relates to the iniquity of those who develop economic policies blaming food poverty on the parents who are struggling to feed their children. ‘Just feed the children’ she repeated, incredulous that this should be something that government has had to be shamed into doing by the footballer, Mark Rashford. Wilson pointed out that poorer people have to spend 40% of disposable income on a full nutritional package compared to 8%  among those in high-income brackets. Wilson is concerned about the developing brain and the need for children to have sufficient nutrients which include leafy greens, oily fish and fibre. She spoke about research that is investigating the link between low levels of Omega 3 (only 4.5% of children get enough) with the rising rates of mental health problems amongst young people.

The brain, explained Wilson, is the hungriest organ in the body, using up 25% of our daily calorie intake. She spoke about the gut-brain axis, the vagus nerve being the highway between brain and gut. The nutrients we eat provide the building blocks for the structure of the brain which can affect how resilient we are in times of stress. For example, during times of prolonged stress, like the COVID pandemic, Wilson suggests that we focus on getting sufficient B vitamins, zinc and magnesium. Vitamin D is also important for mood modulation. Wilson warns against seeking the perfect eating plan, pointing out that our eating is determined by a range of factors be these genetic, cultural and so on.  Food is essential for brain health but also plays an important role in our human needs be these cultural, family or religious. We all have an emotional relationship with food which is developed very early on in life through our association with feeding and nurturing as babies. As we develop, various environmental factors contribute to our relationship with food.

Monroe spoke movingly about hating food as a child and having a terrible relationship with food. She related her experiences of not fitting in at school and developing an eating disorder from around the age of 11. It was only a decade later that, when pregnant with her son, she began to recover in order to feed the baby growing inside her. She continues to suffer with anxiety and ADHD and discussed the challenges of cooking for herself and her son when her mood is low. Hence, her new recipe book.

The conversation ranged around a number of topics raised by viewers sending in questions about the importance of children eating breakfast, snacking, packed lunches and processed foods. Monroe pointed out that it is people whose budget limits them to eating cheap processed foods who get criticised rather than those with more disposable income who eat ready meals from posh outlets and supermarkets.

The interview, which lasted an hour and sped by, ended with Williams asking each woman about their ultimate comfort food. For Monroe, it is her mother’s soup or alternatively, cheese and marmite toastie dipped into tomato soup. For Wilson, a big bowl of pasta with meatballs or a saucy puttanesca with lots of olives and too much garlic. Preferably eaten alone with her duvet and Netflix. Sounds pretty perfect to me.

Later the same afternoon I watched a hunger-inducing hour of Melissa Helmsley discussing food waste while Gelf Alderson, executive chef at River Cottage used a romanesco cauliflower to create a curry, bhajis and a tabouleh. Then he quickly used some pears and tomatoes to make a chutney. Jam-packed with nutrients and great ideas for using the entire vegetable and not wasting a thing. Inspiring.

The Food Season continues with a wonderful array of talks, conversations, and cooking demos. From Ken Hom to Tom Kerridge through to conversations about feeding our children, Black British food stories and whether Covid-19 will change our relationship with food forever. There is plenty to whet the appetite on this menu.

The full programme is available on https://www.bl.uk/events/food-season