Jersey – Paradise in the British Isles:

It is all too easy when planning holidays to forget what is right on our doorstep.  Jersey is the most southerly part of the British Isles, a hundred miles from the mainland.  Now though,  that is just a short 30 minute flight to reach your destination from Gatwick.

You will find a tiny island packed with things to do and places to vist.  Apart from the obvious attraction of the coast, where you will find sandy beaches contrasting with rugged cliffs and rocky shores, there’s a wealth of activities.  I rather liked the look of blokarting (a kind of cross between sailing and go-karting along the beach), though I think I’ll stick to walking rather than the more adventurous coasteering (which seems to involve diving off cliffs on the end of ropes!)

Part of the attraction of Jersey for those who love the outdoors is that there’s a fourty five mile network of country roads, where walkers, cyclists and horseriders have priority over cars.  And, fourty eight miles of coastline.  So there’s no excuse to stay indoors.

Although, even if you love the outdoors you might well be tempted to linger in your hotel.  Jersey has a particularly high standard of accommodation and many of the hotels offer fabulous spa facilities.  If you are looking for something a little more modest, there’s also a whole range of B&Bs and campsites.

A food lover’s heaven, the island has four Michelin starred restaurants, a great range of award winning pubs and cafes and some of the best seafood of the British Isles.  I’ve already earmarked a visit to the Oyster box, with panoramic views of one of the pretties beaches on the island, St Brelades.  And, I’m working my way through the list of Michelin restaurants – it’s hard to pick just one, so I might have to stay for a bit longer!

There’s plenty of history on Jersey too.  It was occupied during the second world war, so you’ll find a unique collection of memorabilia at the Channel Islands Military Museum housed in a former German bunker which once was part of Hitler’s defense strategy for the Atlantic.  A few centuries earlier, Mont Orgueil castle was built to protect Jersey from French invasion. 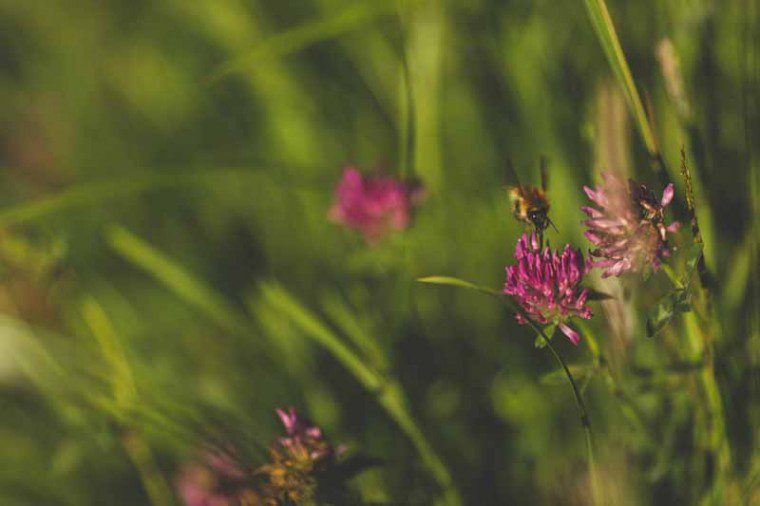 Then, if you have an interest in horticulture, Jersey is a must, with the Eric Young Orchid foundation and Judith Querees Garden both showcasing some of the fine and rare plants which grow on Jersey thanks to the temperate climate.   I’d love to be there in August when the Battle of Flowers takes place.  It seems to be a kind of floral carnival, with horse-drawn floats covered in flowers parading around the streets of Jersey.  Traditionally, the flowers are picked from the floats and thrown at bystanders – who pelt them back at the performers.  The Battle of the Flowers!

I’m seriously questioning why I haven’t already visited.  And, planning a trip as soon as there’s a good slot in my diary.  And, creating my own entry for the competition currently running on the Escape to Jersey Website.  Why not have a go yourself!

Disclaimer:  I have been paid a small fee to write this post.  All content and opinions are editorial.